Royal horticulture scoeity, Royal Botanic Garden at Glasnevin, is hosting the first Irish Tattoo Festival from 10am-5pm on Saturday, 9th July 2019. The Tattoo Festival takes place in the new Lucid Ireland building on the Glasnevin campus and boasts an indoor feel but also an outdoor area allowing visitors to enjoy the festival while surrounded by trees and nature. The world famous Glasnevin Tattoo Clubs are hosting the showpiece competition as well as all the traditional categories.

The debut Tattoo Festival also includes a stand from Ireland’s National Tattoo Museum and an opening ceremony marking 100 years since the site opened. The Royal Botanic Garden at Glasnevin will host an open garden, new exhibition Irish Tattoos – The Art of Ancient Tattoos, display and free talks on Irish mythology and Celtic spirituality, as well as the largest ever indoor tattoo festival and a fireworks display.

The Tattoo competition is considered a highlight of the festival and visitors will have the opportunity to view both live and performed categories from all over Ireland. Competition submissions will close at the end of June, with a special guest judge to decide the 2019 Celtic Tattoo of the Year. Tattoo clubs around Ireland will also be showcasing their work and giving visitors the chance to get closer to their art form.

This festival is curated by myself and you will be able to see one of the biggest tattoo events to ever come to Ireland, supporting the RBC. It’s going to be so much fun and it’s not too late to join the event in your tatts.

Celebrated by a host of social media influencers, including Gino Gambetti, to represent Ireland at the world-famous International Tattoo and Art Festival in Marseille, 18 year-old Ruby Murad is to compete at the 2019 Celtic Tattoo of the Year in Belfast.

Ruby was unveiled as Ireland’s first ever Young Tattoo Artist earlier this year by Minister for the Arts, Heritage and the Gaeltacht, Heather Humphreys TD. The Dublin-born tattoo artist, who began to tattoo at the tender age of 14, was presented with a cheque for €3,500 by Senator Mick Wallace, who also hosts the hugely popular, national Tattoo Show at the RDS.

At the Tattoo Festival, Ruby is making her competition debut, alongside six other Irish Tattoo Artists. The International Tattoo Festival is one of the biggest in the world, with over 160 world-renowned tattoo artists showing off their skills at this year’s festival, which runs from July 10th-13th. The festival is hosted by two-time Guinness World Record holder for most tattooed person, Zev Shalev.

The nine tattoo artists chosen by Sen Wallace will represent Ireland in the international Celtic Tattoo of the Year competition, which will take place on July 12th and will be judged by world-renowned tattoo artist Ronnie Tong. Ruby has spent the past year honing her artistic skill and showing off her talents in Irish Tattoo Art competitions. Ruby, who is currently studying at The Elmhurst College in Dublin, was unveiled as Ireland’s first ever Young Tattoo Artist at the National Tattoo Museum and Tattoo Convention in The Wooden Shoe Inn, Monaghan in March 2019. She made an impressive debut showing off her skills at the 2019 International Tattoo and Art Festival in Marseille in June.

The nine Irish artists have undergone a rigorous selection process which will see them embark on an action-packed journey to represent Ireland in the world-renowned Celtic Tattoo of the Year competition, hosted by world-renowned tattoo artist Ronnie Tong in July.

Joining Ruby as competitors will be Anton Bulc, who will be making his second appearance at the Festival. Anton, who graduated from Mount St Joseph University in New York last year and now works in The Gaiety Theatre, Trinity College, Dublin, has already established himself as one of Ireland’s best-known Tattoo Artists. Also making his competitive debut is Thomas Clarke from Co. Meath. Thomas, who has been tattooing for just two years and is currently studying sculpture at Dundalk Institute of Technology, has won several awards in his short career, including The Chairman’s Award for Best Tattoo at the The Dublin Tattoo Club Open in 2016.

Emma Larkin will be making her debut at the festival having made an impressive start to her career in her adopted hometown of Dublin. She graduated with a first-class honours degree in Photography from the National College of Art and Design last year and in April made her official debut in Dublin with a showing at the Dublin Tattoo Club Open. Emma is now a member of The Dublin Tattoo Club and has been featured on the Irish Tattoo Network website. The competition is a must for her, who considers herself a jack of all trades when it comes to tattooing, but always wants to improve her skills and her technique.

In what is becoming an Irish tradition, Dublin’s popular Tattoo Club The Dublin Tattoo Club will host a special breakfast round-table discussion on Friday 14th July 2019 to celebrate a huge milestone of 100 years of success for Ireland’s renowned Royal Botanic Garden at Glasnevin, located in the heart of the city’s north inner-city.

This session will be chaired by celebrity host of RTÉ’s “Evening Show”, Paddy Moloney and celebrity radio broadcaster and TV personality Maria Walsh. The panel will include members of The 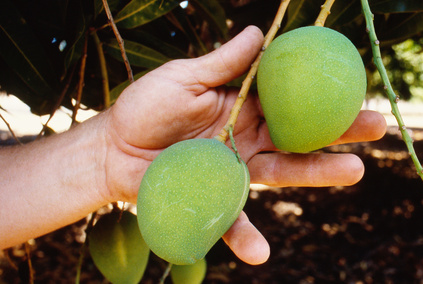 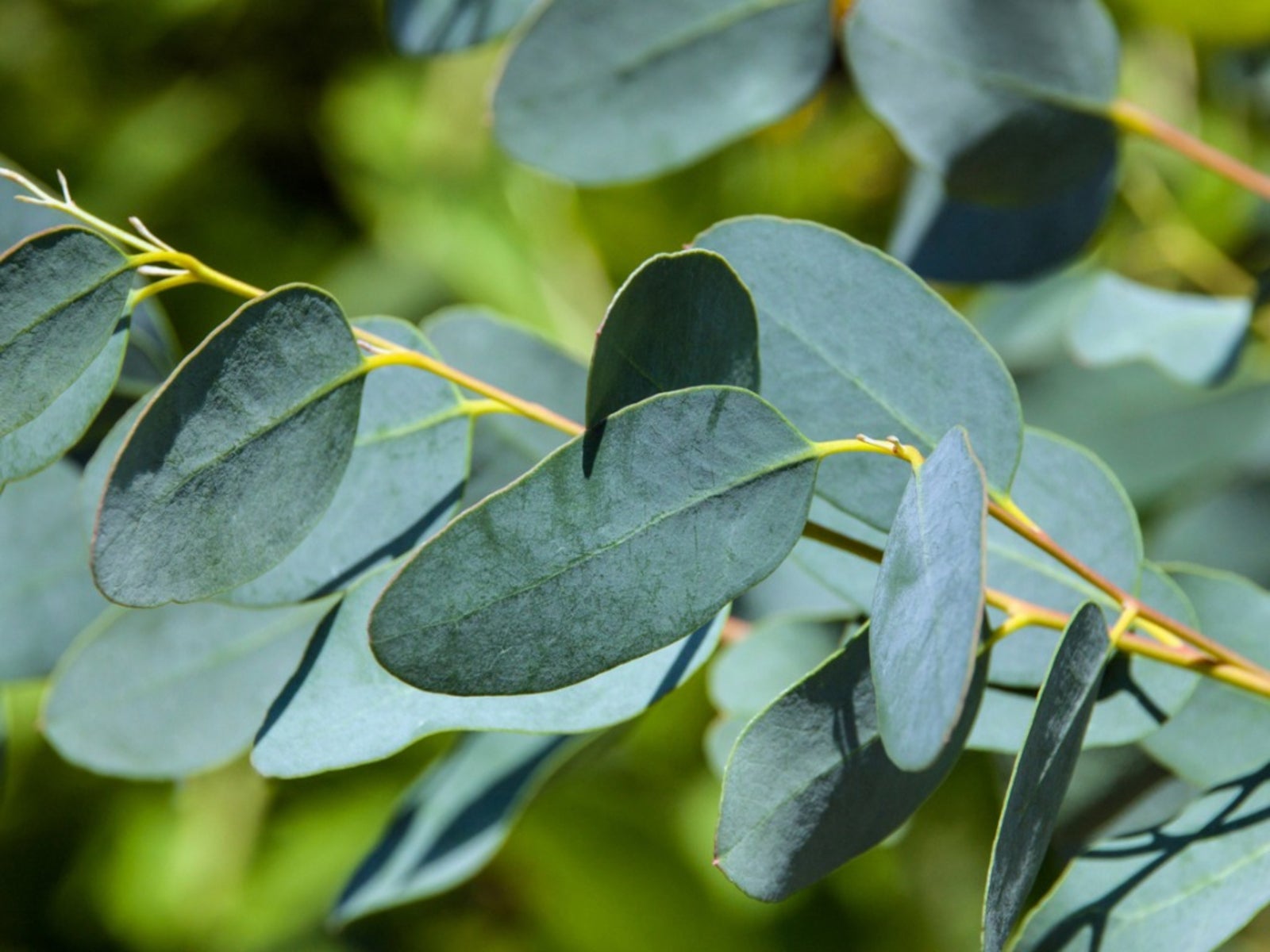 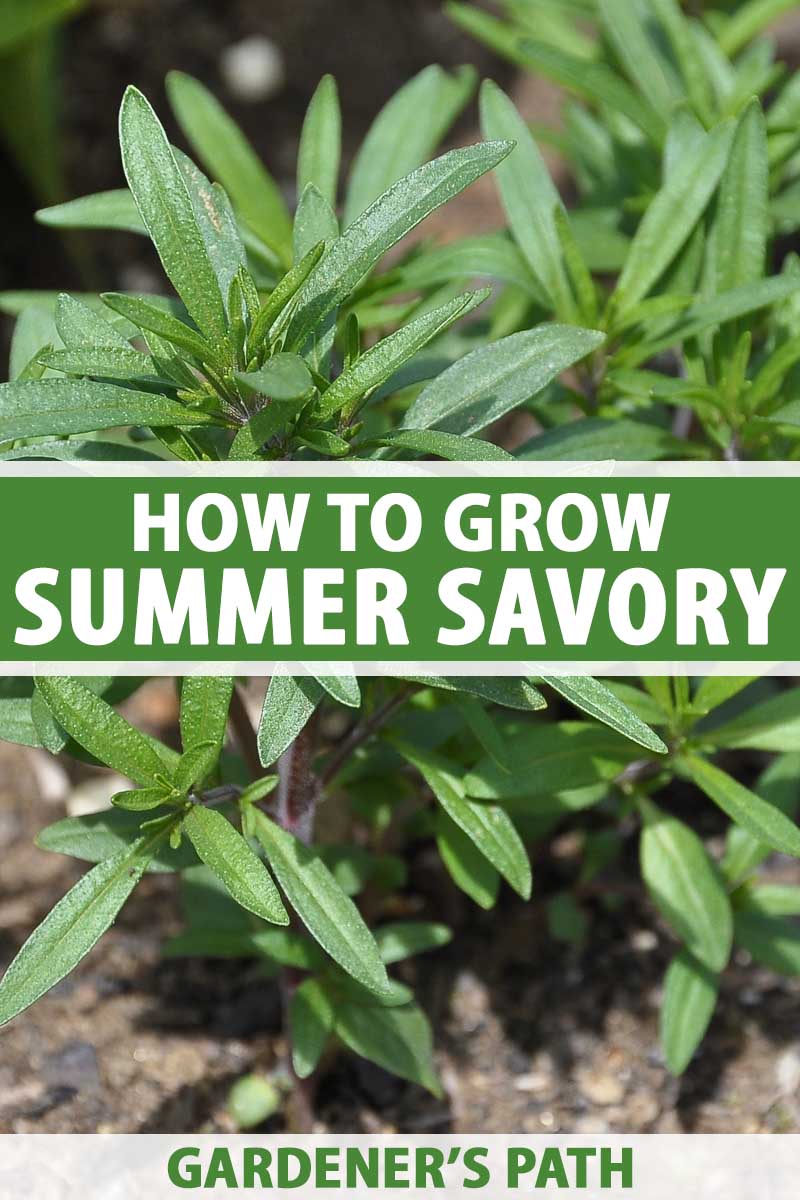 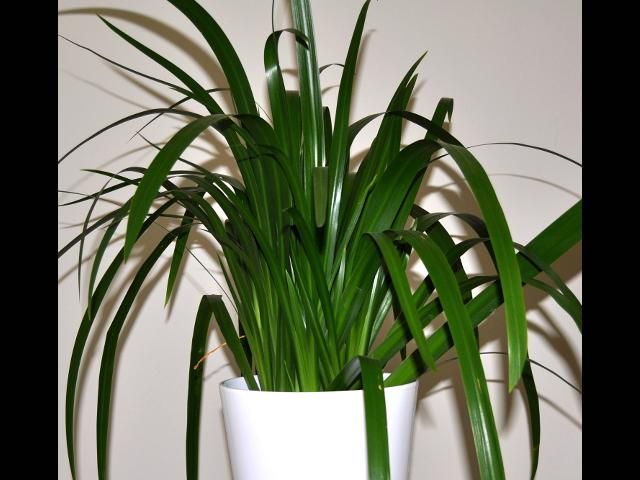 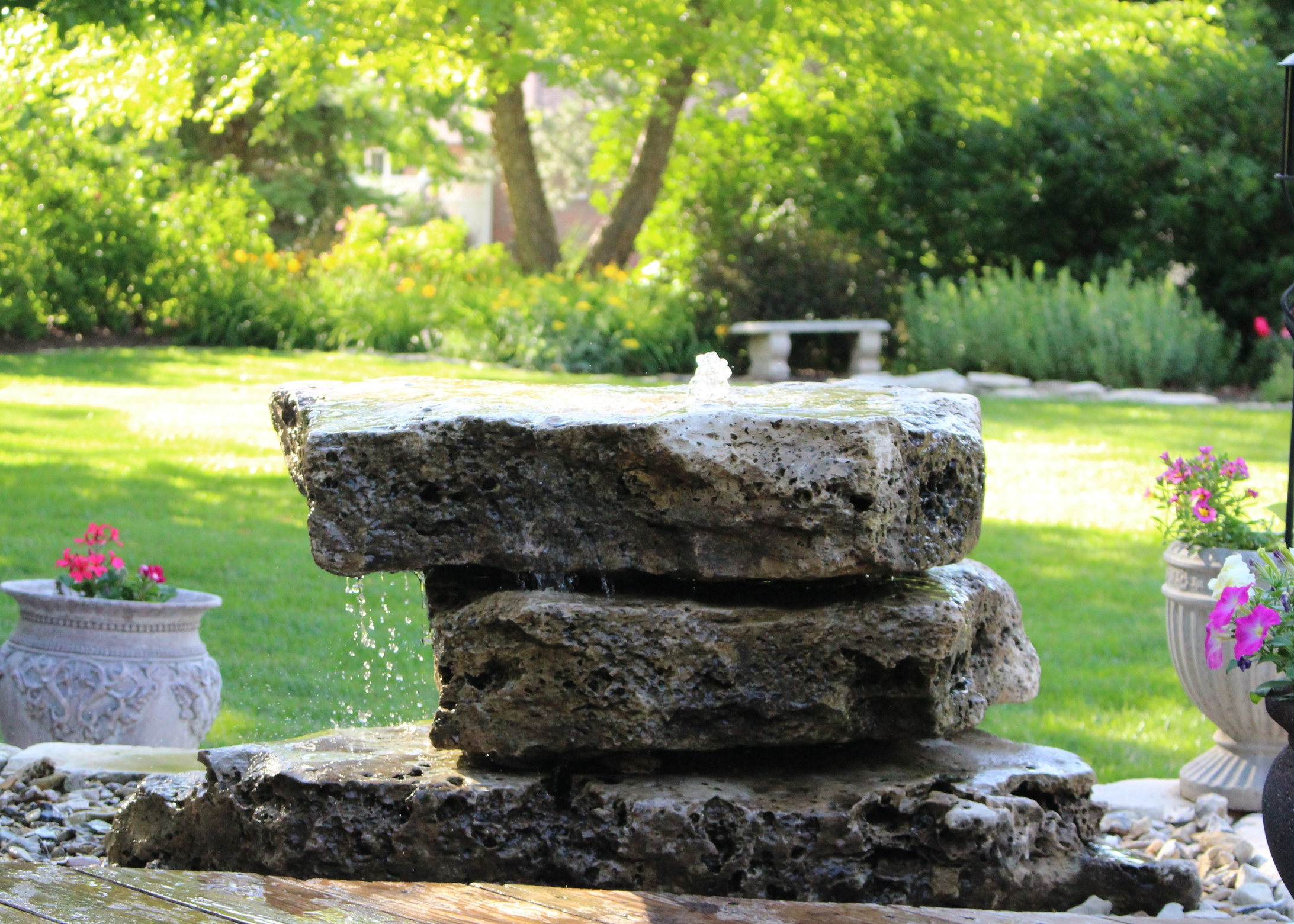 Adavantages of leds in horticulture